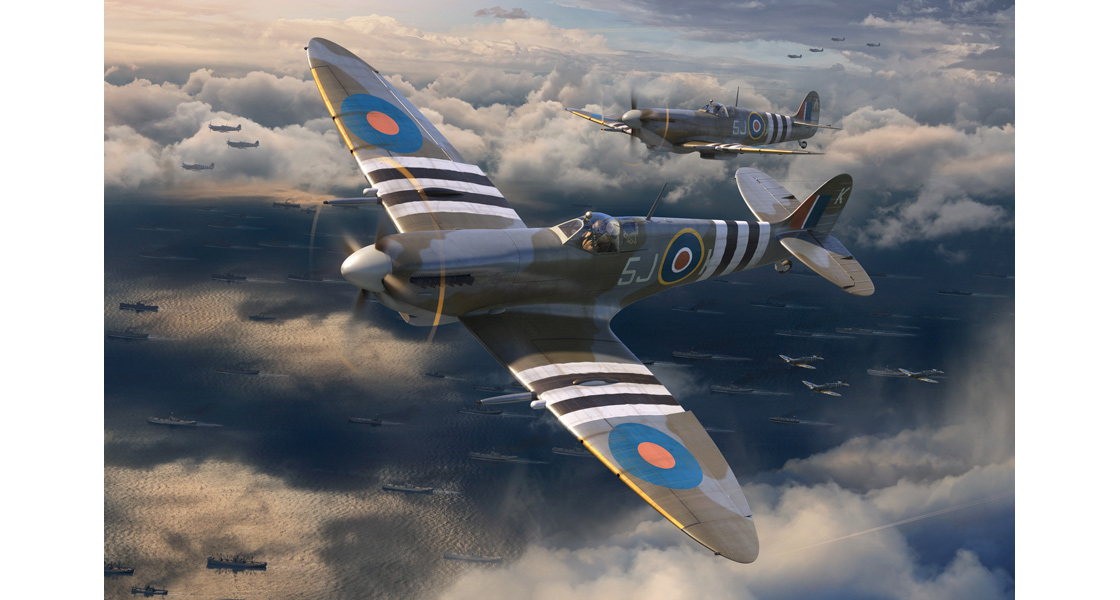 Airfix is one of the oldest plastic model manufacturing companies that was established in 1939.

The company sells a wide range of plastic model kits. From cars to ships, from military vehicles to railways, Airfix has it all. In particular, Airfix is well-known for its aircraft models. They have covered planes from World War One to the present day.

The name Airfix has become synonymous with plastic models in the United Kingdom. So it’s safe to say Airfix is an icon of British culture. Humbrol initially owned the company. But due to a financial crisis in 2006, it was acquired by Hornby in 2007.

In the world of aviation, no other aircraft has come close to the glory of the Spitfire. Its legacy is as strong as it was before, during, and after World War Two. The plane was a scourge to the German Luftwaffe. Airfix knew precisely how to cash in on the opportunity.

In 1955, Airfix released a 1/72nd scale model of the original Mk IXc Spitfire. Lo and behold, it was one of the most iconic plastic models ever to hit the stores. Sure enough, it was a treat for the kids. Following its release, constructing your own World War Two aircraft became the new ‘cool.’

Since 1955, Airfix has released successive Spitfire models in different marks and scales. The company has put extra effort into designing these models to perfection.

However, Mk. IXc Spitfire was discontinued in the 1970s. After around 50 years, Airfix finally decided to introduce the famous warplane once again. And not just that, the model will be produced in the United Kingdom for the first time since 1981.

Dale Luckhurst, Head of Brand at Airfix, said, “For various business rationale, Airfix models have been manufactured overseas, predominately in China, India, and France since the mid-90s. However, when the company decided to produce this new Supermarine Spitfire Mk. IXc,  they decided to move the production of the iconic aircraft model back to the UK.”

The aircraft will be available in five different designs.

The Aircraft in Britain War and World War Two

In 1928, R. J. Mitchell designed The Spitfire as a short-range, high-performance aircraft. The project was realized at Supermarine Aviation Works. The Spitfire remains popular among aircraft enthusiasts even after all these decades. As of 2022, only 70 remain airworthy. Most are preserved in aviation museums worldwide.

The Royal Air Force widely used the single-seat fighter plane during World War Two. Additionally, it was the only British fighter produced continuously throughout the war.

In 1940, the Spitfire served during the Battle of Britain. It was a beacon of hope for a nation in its darkest hour. The aircraft helped resist the legendary German Luftwaffe.

In 1943, the Spitfire helped pave the way for the Allied invasions of Sicily and Italy. Those aircraft were the first to see service outside Britain.

Some well-known pilots have flown the Spitfire over the years. Air Vice Marshal Johnnie Johnson, the British officer who shot down 34 enemy aircraft, is one of them. Moreover, Group Captain Douglas Bader and Wing Commander Bob Tuck flew Spitfire in several aerial combats.

In late 1943, a Spitfire aircraft set the record for the highest Mach number. In 1944, Squadron Leader Anthony F. Martindale set the record of the fastest aircraft dive ever recorded in a piston-engined aircraft while flying a Spitfire.

The legendary Spitfire has inspired many across generations. A new generation is discovering the wonders of Airfix on TikTok. As the iconic Mk. IXc makes its return, many will rediscover the joys of building something from scratch. There is undoubtedly something special in how an aircraft could provide common grounds for kids and adults alike. 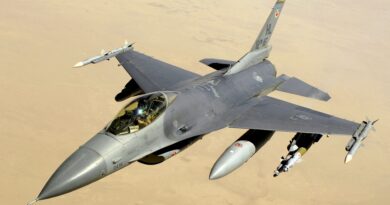 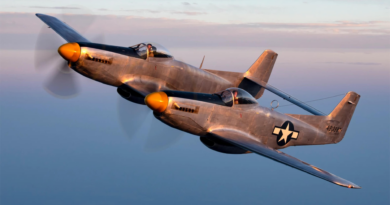 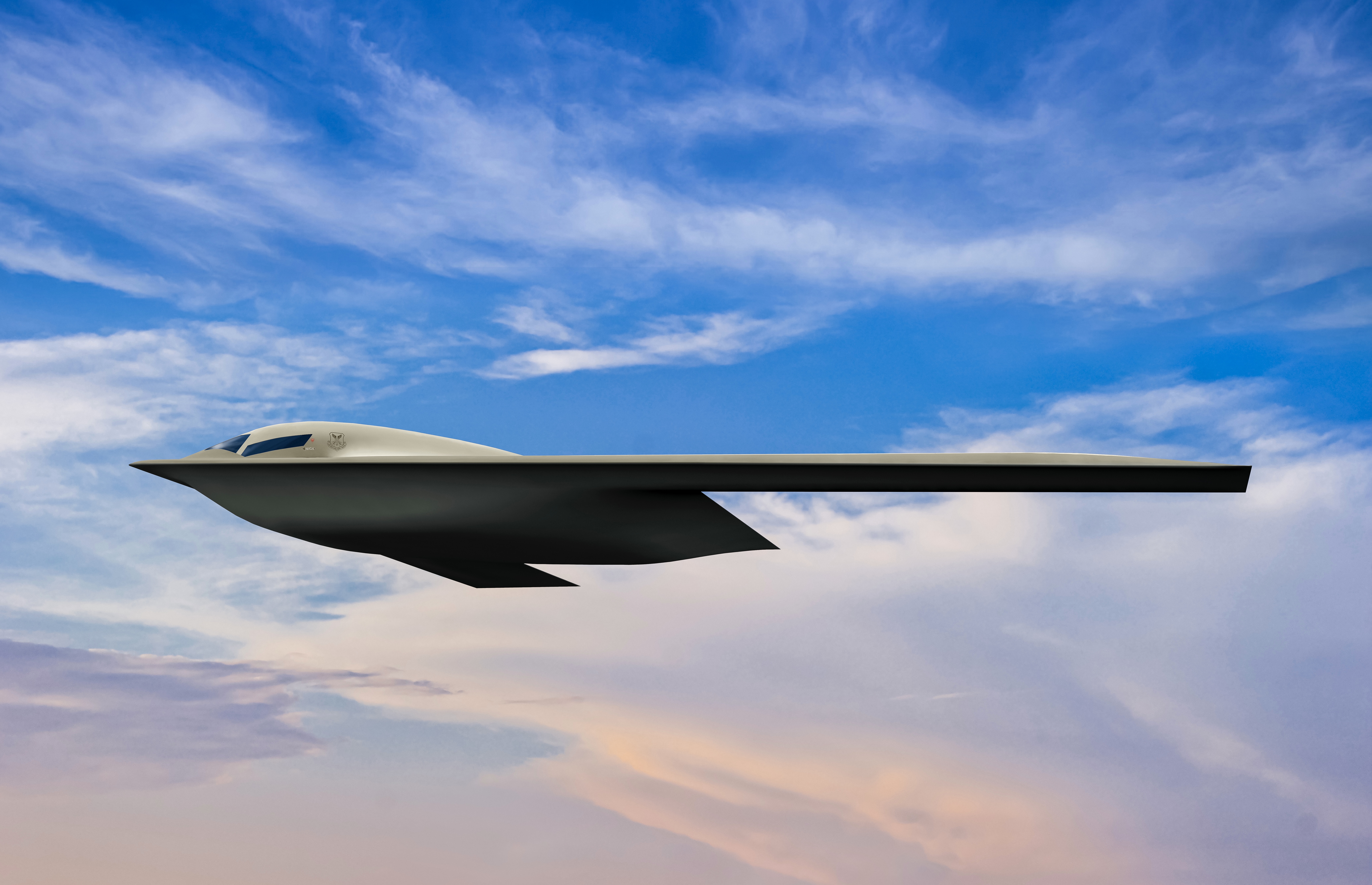 America’s New Stealth Bomber is Here – The B-21 Raider