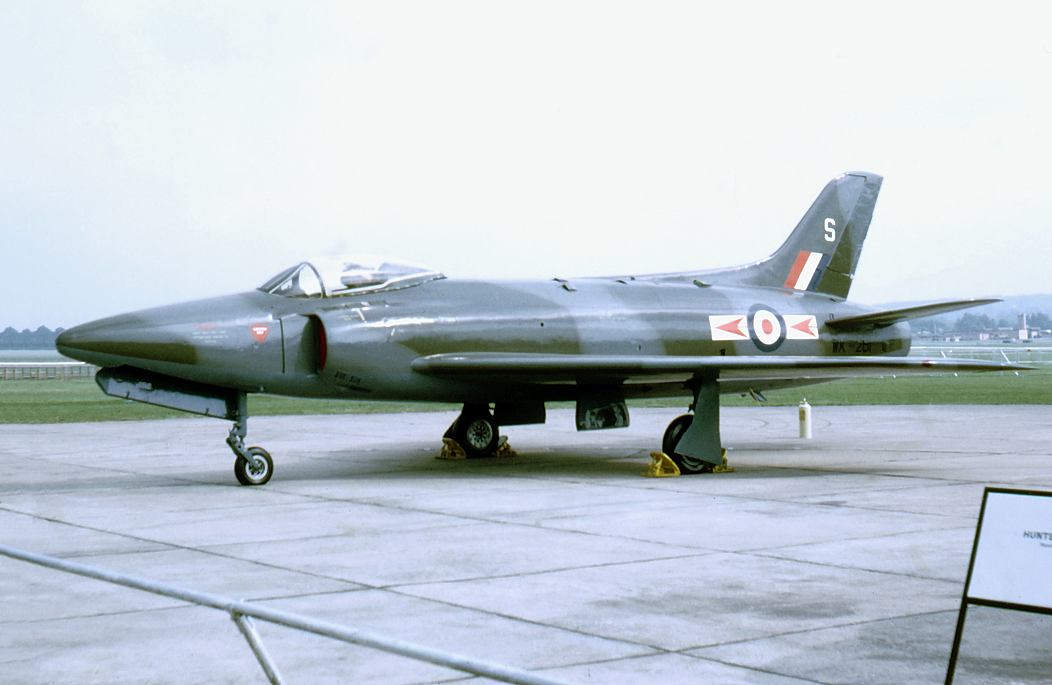 The Supermarine Swift was an early postwar jet interceptor aircraft that was operated by the Royal Air Force. The design was developed in the early 1950s and incorporated swept wings. The Swift had impressive performance, but, like many of these post-war jets, she had a short service life, quickly being outclassed by aircraft such as the Hawker Hunter.

Arguably this period of aircraft design was the most exciting, due to constant leaps forward in all areas.

At the conclusion of WWII, the British government was certain that there would not be another outbreak of war for at least another decade and would not need to procure new aircraft until at least 1957.

Any new government backed aircraft would be strictly for research purposes only and not machines of war. But this extremely short-sighted view cost the UK an entire generation of fighter and heavy bomber aircraft – as so eloquently put by aviation author Derek Wood.

The Swift was actually a product of these experimental aircraft and was born from a swept wing test vehicle. The prototype was known then as the Type 510 and, in 1948, became the first swept-wing design to take off and land from an aircraft carrier.

With the Cold War looming, the failings of the British government’s direction were put under the spotlight. The UK urgently needed new, high speed fighter aircraft with swept wings.

In 1950, the outbreak of the Korean War further pressed the issue and a flurry of orders were placed. Two of these became aircraft with particular importance – the Hawker Hunter and Supermarine Swift.

100 Swifts were ordered by the RAF. This was essentially a backup plane in case the Hawker Aircraft company were unable to provide the new Hunter. The first was the Type 541, which was an upgraded version of Type 510.

It made its first flight in 1951 and in 1954 the Swift was officially introduced into service.

The new aircraft packed a punch with two 30 mm ADEN cannons. These were extremely popular with their healthy rate of fire between 1,200 and 1,700 rounds per minute and were fitted to many different aircraft. Thanks to this and the large, explosive shells the one-second burst mass was excellent and could tear apart any aircraft these guns were pointed at.

The Avon was a turbojet that produced 7,175 lbs of dry thrust and later versions introduced an afterburner which brought the total to 9,450 lbs.

The initial version produced was the Swift F.1. Only 18 of these were built and were powered by the Avon 109 engine and had the two 30mm cannons.

Quickly the second variant – the F.2 – was introduced which had two additional ADEN cannons in the wings for a total of four. The Swift now had some serious firepower, but this came at a massive cost.

The additional ammo required meant structural changes had to be made which led to some dangerous flight characteristics. There were a lot of other modifications needed to make the extra two cannons viable too. The extra weight of the ammunition and guns highlighted the need for more engine power.

To remedy the lack of engine power, the Swift F.3 came along with the more powerful Avon 114 with an afterburner. This was a major performance improvement, but only at lower levels…

After several test flights with the F.3, it was noted that it was not possible to ignite the afterburner at higher altitudes which added to the aircraft’s already length list of problems.

Due to this, the RAF never put this model into service and it was used as an instructional airframe. 25 of them were built.

There were two Photo-Reconnaissance variants of the Swift, FR Mk 5 and FR Mk 6. The PR Mk 5 had a longer nose to accommodate the cameras. Unusually the model kept the two ADEN cannons which are not typical of RAF PR aircraft. She would perform her duties at low level which made the issue of reheat at altitude irrelevant. The PR Mk 6 was almost identical but lacked the two cannons.

Finally the last variant of the Swift: the F.7.

This was a significant upgrade, now able to carry Fairey Fireflash air-to-air missiles and fitted with an even more powerful Avon engine. Only 14 of these were put into service and conducted guided missile trials only.

When the first Swift F.1s were introduced in 1954, it was quickly withdrawn as there had been several accidents with the type including one that was fatal.

In this particular incident the aircraft lost control shortly after take off at a height of around 600 ft. The pilot attempted to eject from the aircraft, however while the canopy jettisoned away, the ejector seat remained in place.

Both pilot and aircraft slammed into the ground, leaving a 15-foot deep crater some 200 yards from a residential area. The incident was attributed to aileron reversion. All Swifts were then grounded whilst modifications could be made.

The F.4 was the last interceptor variant accepted by the RAF and even that was quickly phased out and replaced by the much more capable Hawker Hunter. After just two years in official RAF service, all fighter variants had been removed completely – an utter disaster for the Supermarine company.

The silver lining was that the FR variants stayed in service until 1961 (even this is considered a short service life). From 1961 the Hunter replaced the Swift in this role too.

Ultimately, the Swift had not been the success Supermarine had been hoping for. The absolutely brilliant Spitfire performed above expectations in every role that it had been assigned. The Swift, however, was regarded as a total failure that was dangerous to fly and did not live up to the hype of the RAF’s first swept-wing aircraft. This crown was taken by the fantastic Hawker Hunter.

Another Article From Us: The Loudest Aircraft Ever – The XF-84H ‘Thunderscreech’ 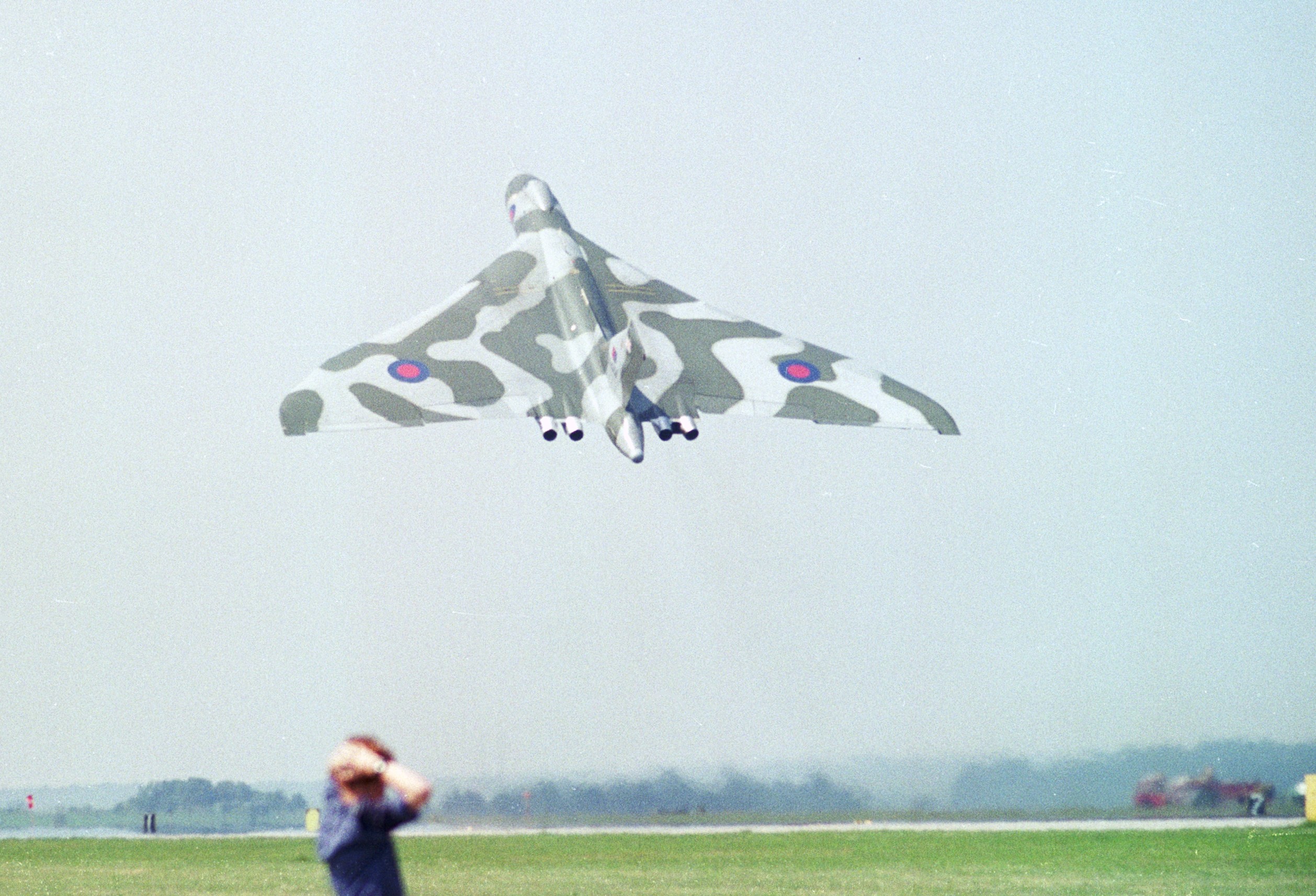 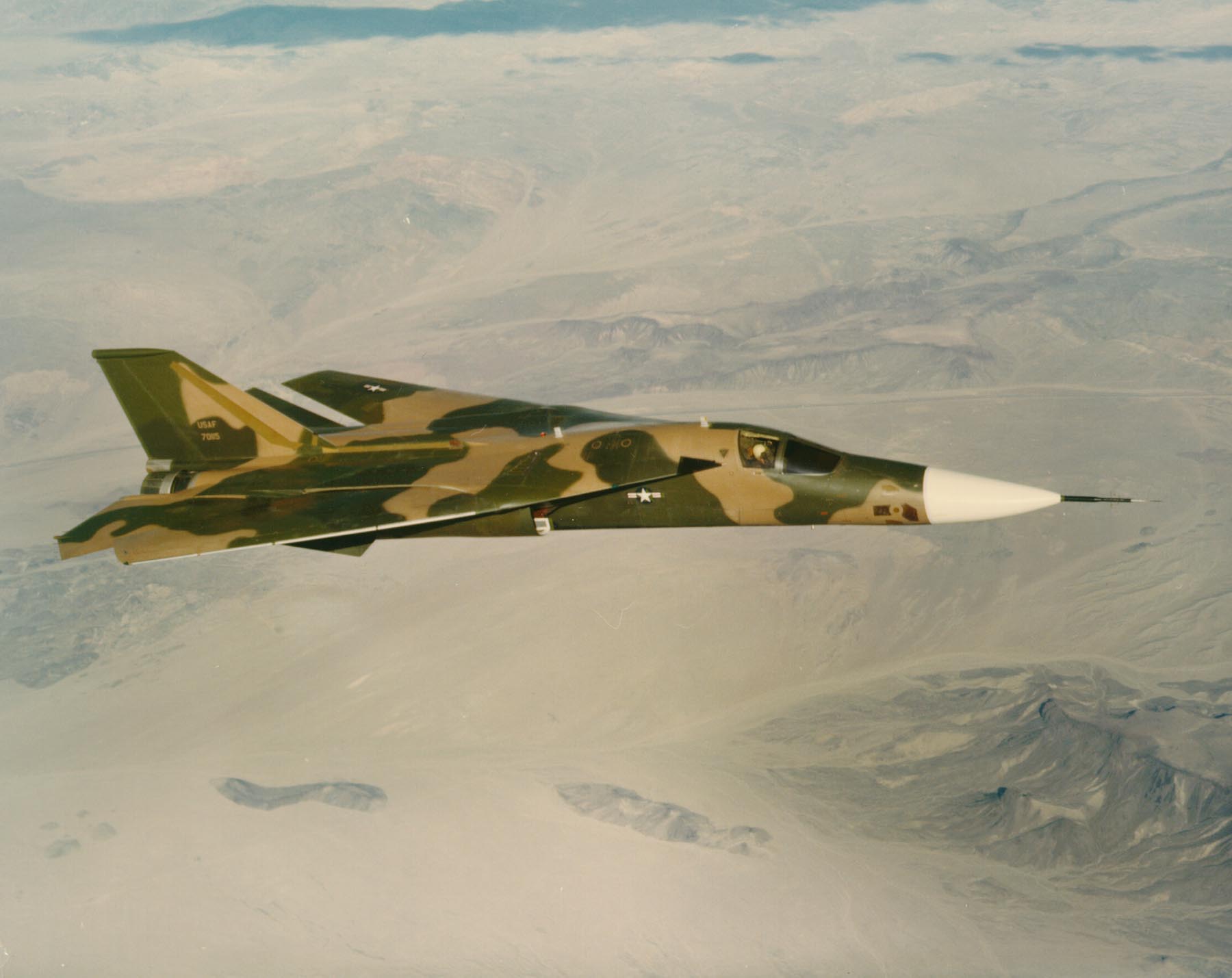 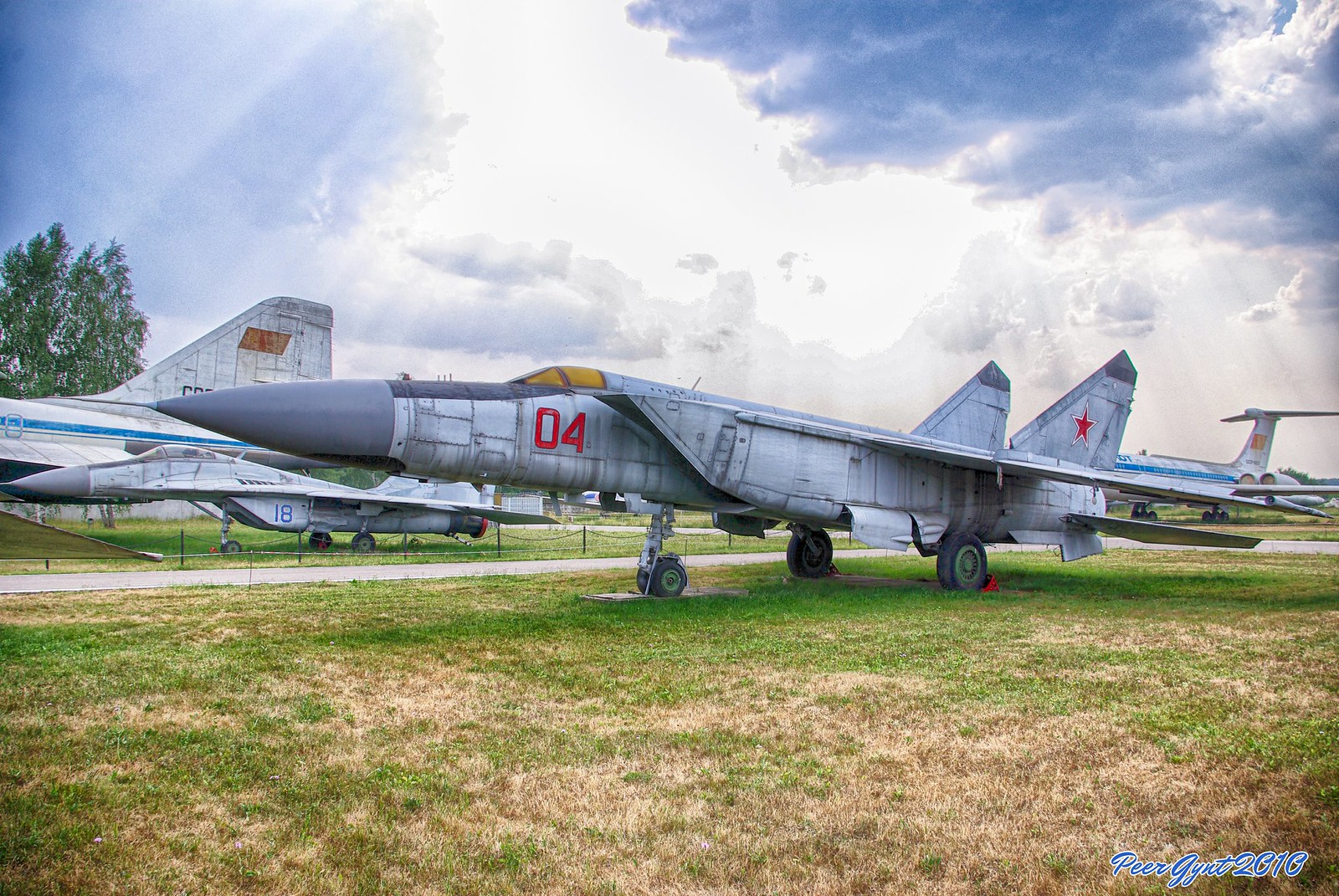