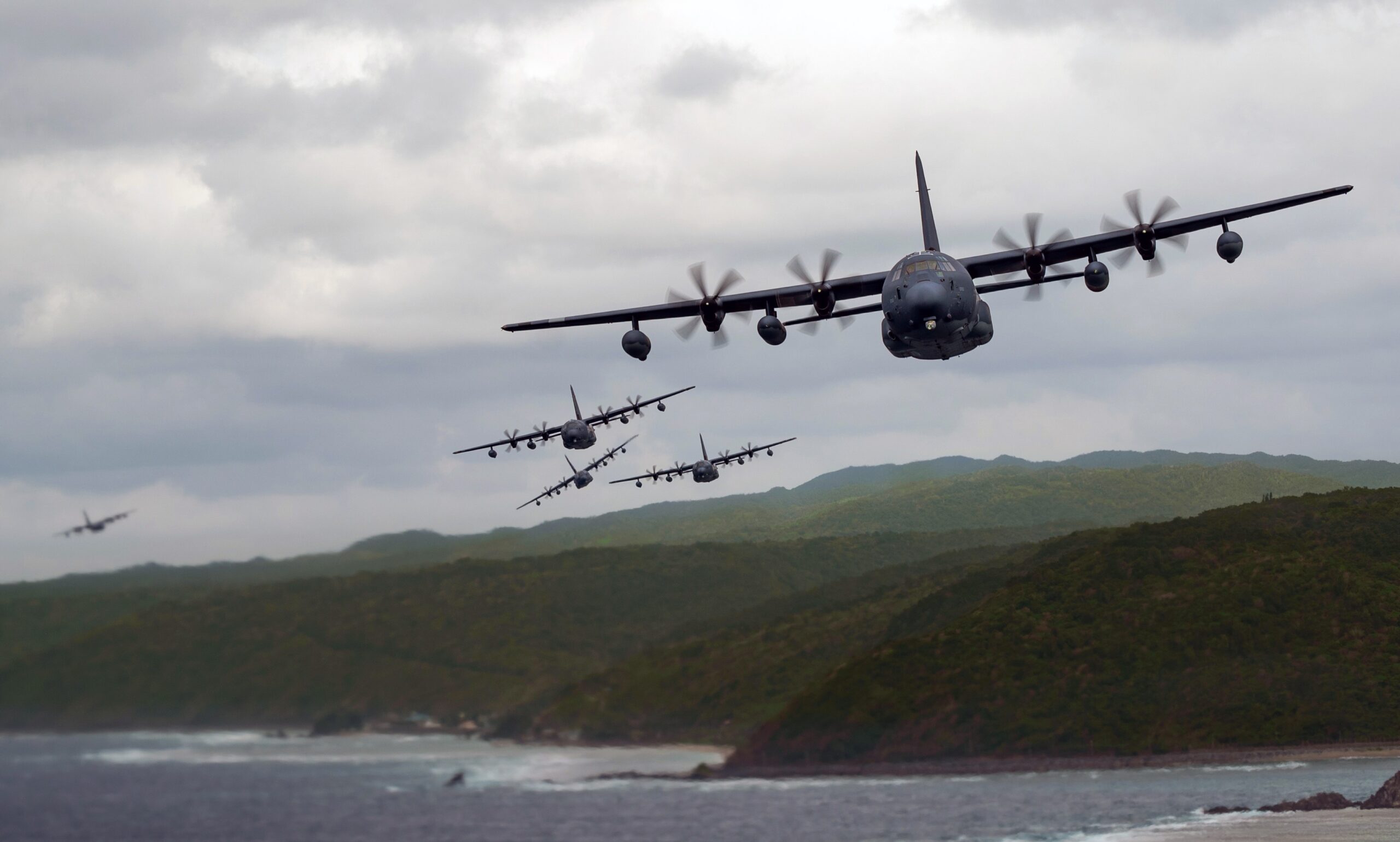 The Lockheed C-130 is a medium-sized military transport aircraft used all over the world. Its first flight was 67 years ago and officially introduced into service in December 1956.

With countless variants and operators, we believe the Hercules may very well be the best aircraft ever made – at least in terms of fulfilling its design requirements.

We will take a look into what makes this incredible bird so popular across the globe.

Creation of the Hercules

Throughout WWII the US and allies used the infamous Douglas C-47 Skytrain to transport goods, supplies and weapons across the various battlefields. You can have the biggest military might in the world, but all of that aggression is completely useless if you’re not able to send it to the right places.

This is where the tactical transport came into its own.

The US recognised the importance of this role and after the war set out its requirements for its next-generation transport. The initial design was similar to a scaled-up version of the C-123 Provider with larger dimensions and four engines instead of two.

10 designs were put forward, but ultimately Lockheed’s was chosen.

The prototype YC-130 was born and quickly started going through trials. After impressing the military it was given the green light to go into full-scale production.

The initial version of the C-130 was the A variant, which was powered by four Allison T56-A-9 three-blade turboprop engines. The maximum power output for each engine was almost 6,000 shaft horsepower, this was achieved by a 14 stage compressor.

Three years after the C-130’s official introduction into service it was upgraded for the first time. C-130B had some significant improvements, including; longer range thanks to auxiliary fuel tanks built into the wings and four-bladed props with more powerful engines.

After another three years, in 1962, the C-130E was introduced. With additional upgrades over the B model. Even larger fuel tanks were installed and it received structural improvements, better avionics and a higher gross weight too.

1958 saw the introduction of the KC-130. These were converted from the C-130F model into tanker aircraft, which was a huge benefit because it could fly slow enough to in-flight refuel helicopters, such as the UH-60 Blackhawk.

They had two drogue pods that could pump 300 US gal per minute simultaneously. Very quickly after the C-130s introduction into service, it was starting to become apparent that there was almost nothing this transport aircraft could not do.

The more modern C-130s that you will frequently see on today’s airshow circuit is the C130H and the C-130J Super Hercules.

Both of these aircraft had lots of minor improvements over previous versions as well as better engines, redesigned outer wings and updated avionics. The most incredible thing about the C-130H is that it started production in 1964 and continued until 1996!

The export variant of the C-130H is the C-130K, which is also in service with many countries around the world.

C-130J is the latest and greatest model which had a totally new flight deck and engines, and was introduced in 1999.

Other interesting variants are the CC-130H and CC-130J – these are stretched versions of the standard aircraft with sections added to the tail and behind the cockpit to enlarge the cargo capacity. The EC-130E/J is used by the Air National Guard.

The AC-130 needs no introduction. We’ve all played the video game sections where you become the gunner of this beast.

First introduced in 1966 as the AC-130A, also known as the “Spectre”, it was converted from a standard C-130A. Initially, 19 of these were built. Each had a huge amount of firepower, including a 105mm cannon, two 20 mm cannons and a single 40mm cannon.

This struck fear into the hearts of anyone who was unfortunate enough to encounter her.

As with all versions of the C-130, the AC-130 was also upgraded too. The first of which was the AC-130E of which 11 were completed. Then further upgraded to AC-130H specification, these were all retired in 2015.

The fourth generation of AC-130 was the U variant known as “Spooky”, which was used right up until August 2019.

The most modern versions in service now are the AC-130J Ghostrider, based on the MC-130J and the AC-130W Stinger IIs converted from MC-130Ws.

These later models have had the two 20mms removed and replaced with a single 25mm cannon instead.

These Angels of Death are some of the most heavily armed aircraft on the planet. Who knew a simple cargo plane could be turned into something which such devastating potential.

The Blue Angels display team fly all over the world using their F/A-18 Hornets to wow crowds with incredible aerial feats. However, they need something to transport all of their supplies. This is done by their very own C-130 nicknamed “Fat Albert”.

Albert has a distinctive paint scheme and is loved by many.

He hides a secret that not many would know of. The short take-off ability. In this case, JATO (Jet Assisted Take-Off).

During their take-off run, the pilot would activate the JATO system which would give the C-130 an incredible burst of speed leaping off the runway into the sky at angles of climb never before seen by a medium-size propeller-driven cargo plane.

This is now used to wow crowds, but it actually had a practical use in combat situations where an aircraft would need to get off the ground quickly or when taking off from a short runway.

The C-130 will see 100 years of service with many airforces around the world. The sheer adaptability and impressive feats the C-130 has been able to achieve are incredible.

I’m sure when the initial plans were laid out, no one knew just how important this aircraft would be.

Whether it is flying through storms to collect weather data or humanitarian missions to provide aid – no other plane has met its design specifications so perfectly.

Without a doubt, this is the best aircraft ever built. 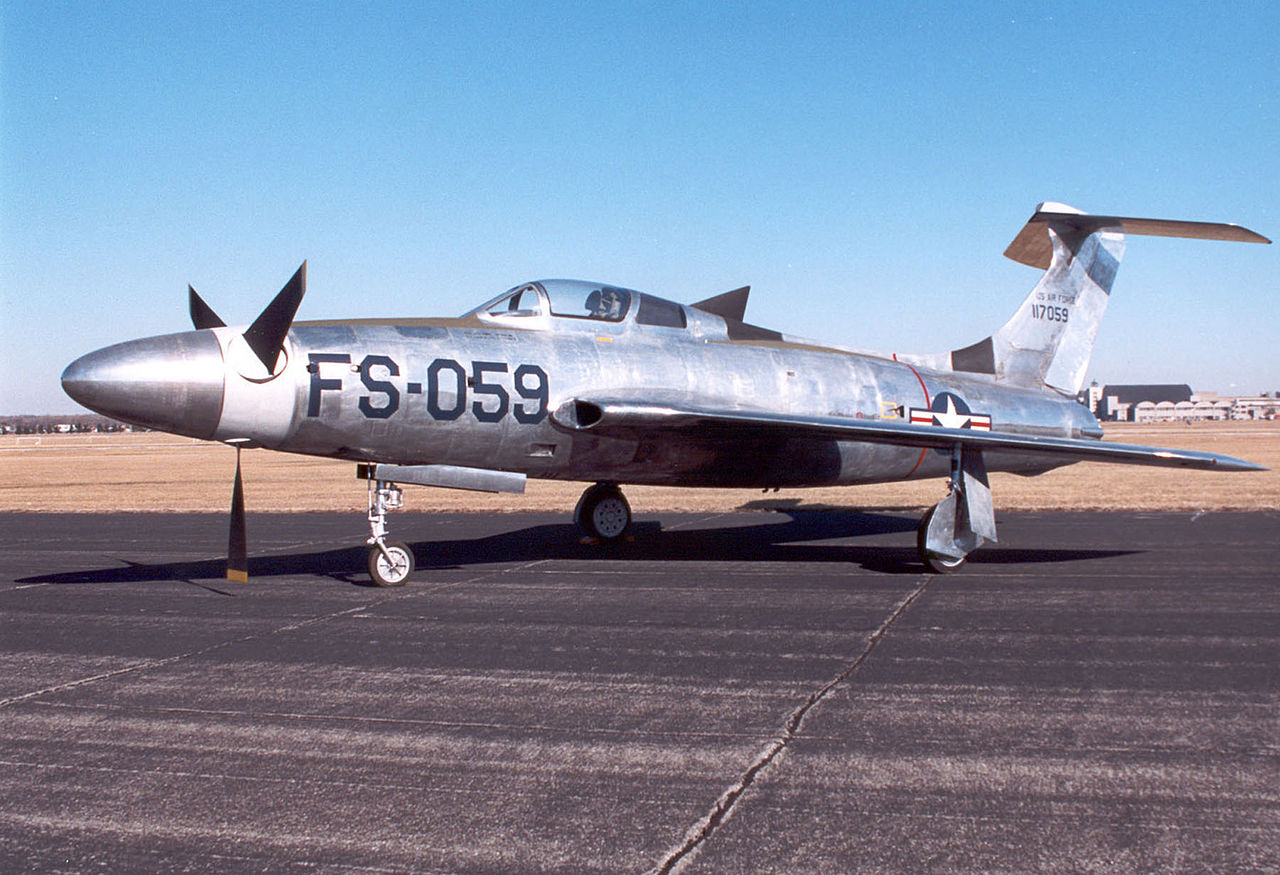 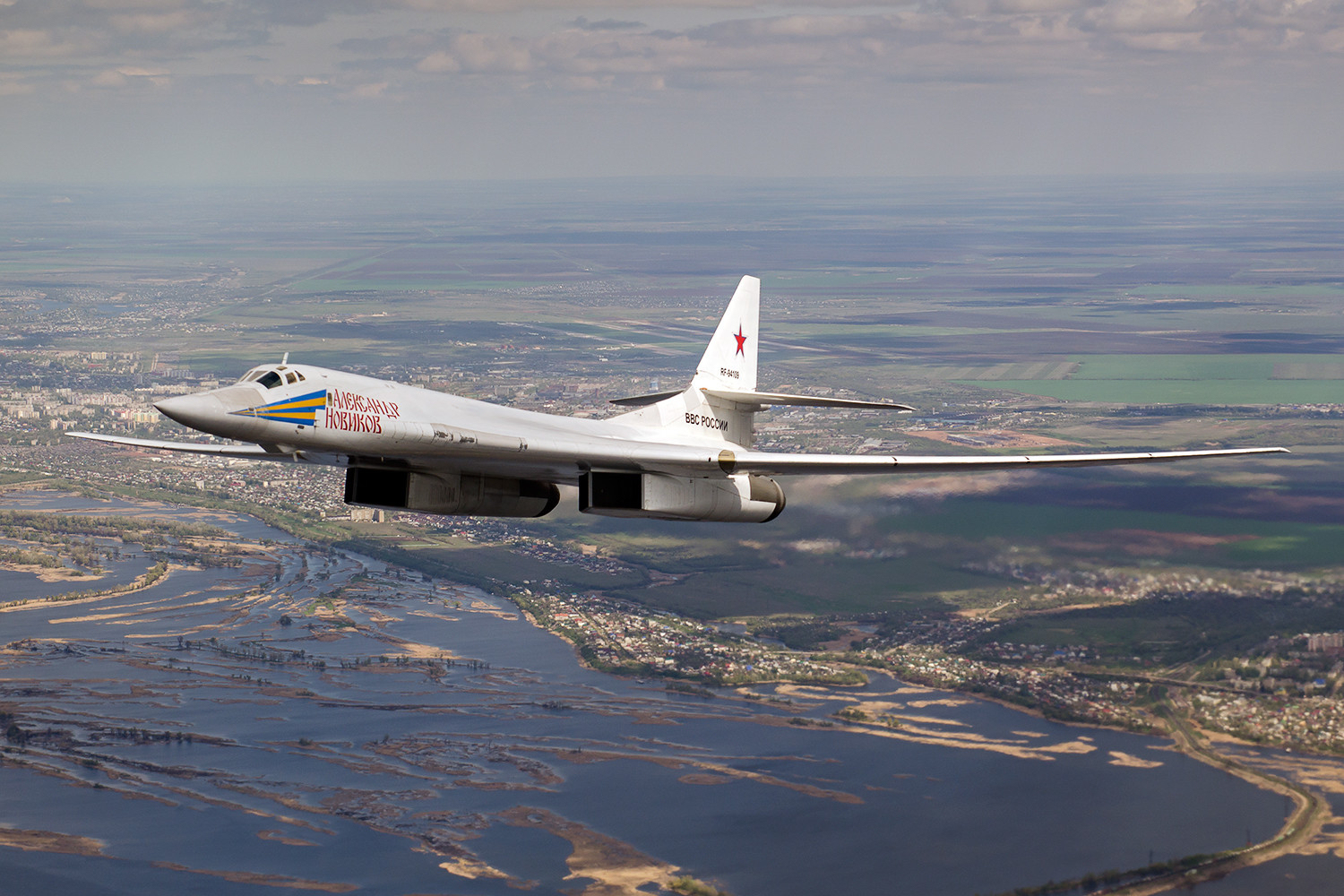 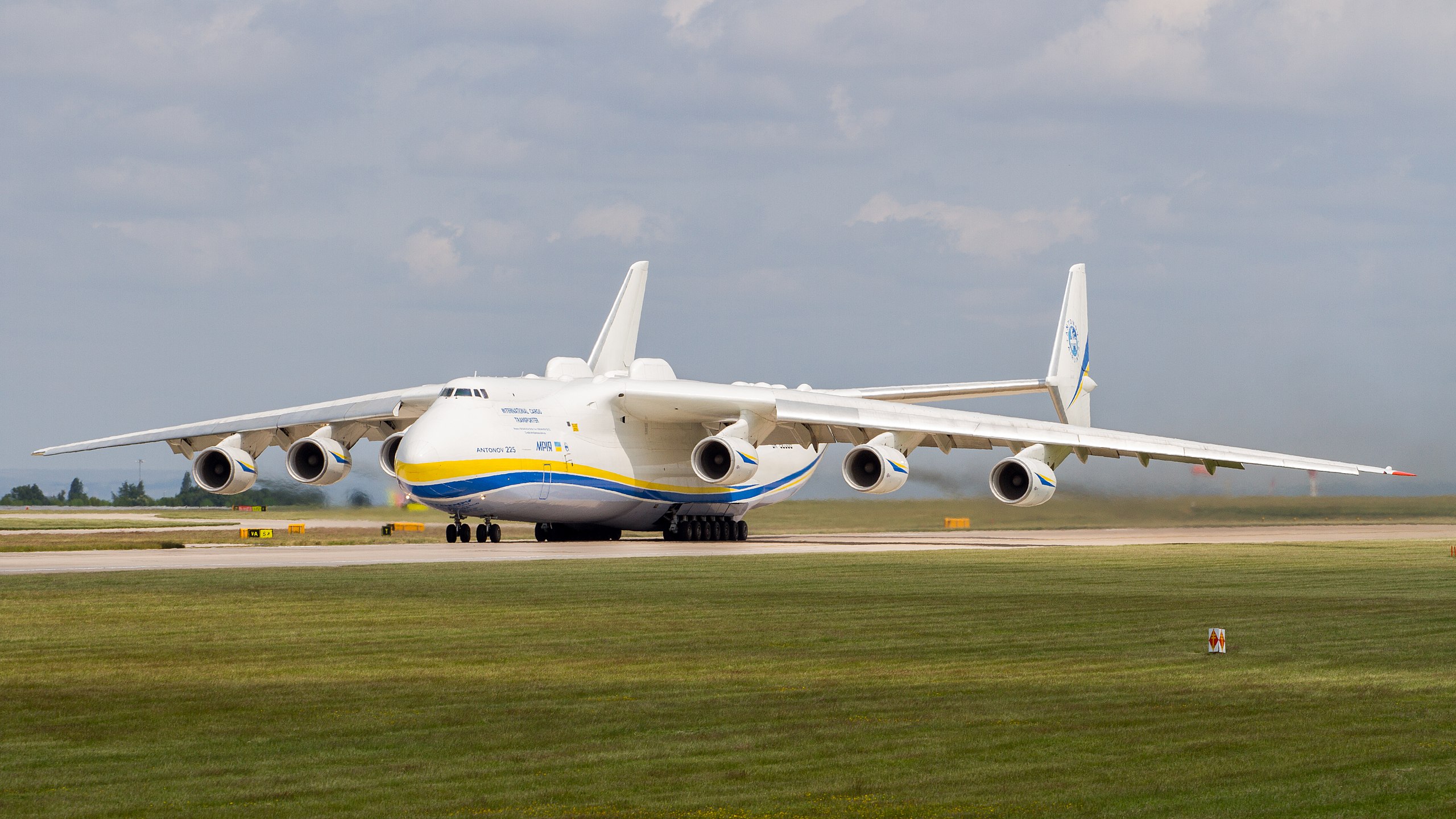